2014 Goals: My Triumphs and Failures 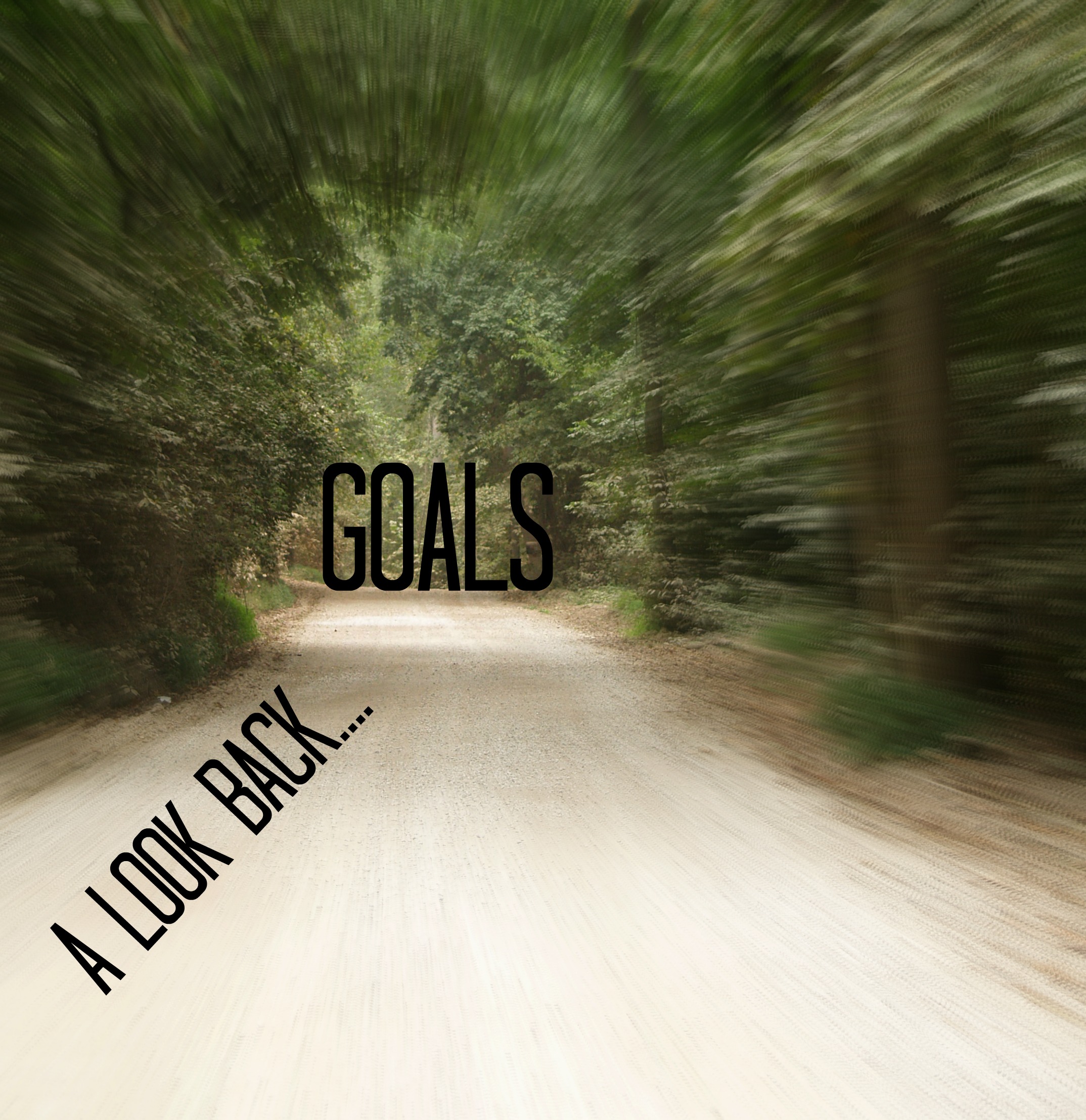 I’ve never been a big New Year’s Resolution maker/keeper. It felt cliché. Besides, I knew I wouldn’t keep them. However, in the fall of 2013, I started reading Crystal Paine’s blog. She is big on goal setting and I as the end of the year drew near I felt challenged to do so myself. After all, if you never set goals you reach them every time! So as 2014 began, I felt compelled to make several life goals or resolutions.  Here is a look at how well I did or did not accomplish these goals.

One of the biggest ways I was inspired was to read more. In 2013 she had challenged herself to read 50 books!! I was in awe. I used to read … before I had kids. Then life got crazy and I was either too busy or too tired. I couldn’t tell you the last time I read a book from cover to cover. I had started several, but that’s it. I could count on one hand how many non-picture books I had read in the last decade.

But my kids are getting older; the youngest is almost 5. I’m entering a new season in life. Besides, if I want to be a writer I need to be a reader. So I talked to my husband and we challenged ourselves, not to read 50, but to read 24 books in the course of a year — two a month. It seemed do-able. An even mix of fiction, nonfiction, and biographies to keep us balanced. (I tend to gravitate toward nonfiction and my husband gravitates toward fiction, though we  want to read both).

Well … I didn’t read 24. I read five. But I still feel successful! I read five more books than I had in many years — I’ve stretched myself, I’ve opened my horizons, I’ve learned new things.

Here’s what I read:

Yes … the ever-present weight loss resolution.  I really wanted/needed to.  I had dieted off and on the last few years to no avail and I figured that what I was missing was exercise.  I was eating right, but lacking the cardio needed to burn calories.  So … I bought an exercise bike right after the new year.  I lowered my carb intake; cutting out grains (mostly) and limiting sugar.  I ate a moderate amount of potatoes and rice.  It was the most successful diet I had ever done.  I felt good, and I wasn’t depriving myself of anything but bread — and when I ate bread I felt bloated so I really didn’t want it.  By summer I had lost 2 sizes.  I was down to a size I hadn’t been since before my second child.  It was great.

However, this fall I have not been so good.  I stopped exercising.  I added a grain here and there.  Since Thanksgiving, I’ve had a severe lack of discipline, eating everything in sight!  I feel pathetic and the jeans I bought in my new size are tight!!  Ugg!  So, come January 2 (because who wants to start on the first when all the good food from last night is still there) I’ll be starting all over again.

I wanted to take a hold of my spending by starting to use a sort of cash budgeting system.  Yes, I had a budget, had one for many years.  But I don’t keep it very well; it’s more like a suggestion.  It’s too easy to swipe that card when we need milk and I know there’s money in the bank, even though I know I’ve gone over my grocery budget.

I did do that a couple times, but not very successfully, and I didn’t keep at it.  I’m looking at some new ways to budget for the coming year.   On the other hand, I did do one new thing this year that helped us tremendously.  We receive a few small payments in cash on a monthly basis.  In the past, I would just use them to cover whatever was needed at the time.  This year, however, I decided to be proactive.  I took the cash and set it back, calling it my “christmas account.”  I had never had a christmas account, and I always barely scraped by each year.  This year it was so comforting to know that I already had the money for all the gifts I wanted to buy and none of it had to come out of my regular budget.  I never want to go back to the old way of doing it.

So there are my triumphs and failures for 2014 in a nutshell.  I am currently working on a list of goals for 2015 which I will publish soon.  I really like being able to look back at how I well I did or didn’t do and how I can challenge myself in the future.  Did you have any triumphs this year?

Reflections at the close of yet another year
Learning (again!) to plan my day
When I am overwhelmed, I clean my kitchen!