Reflections at the close of yet another year 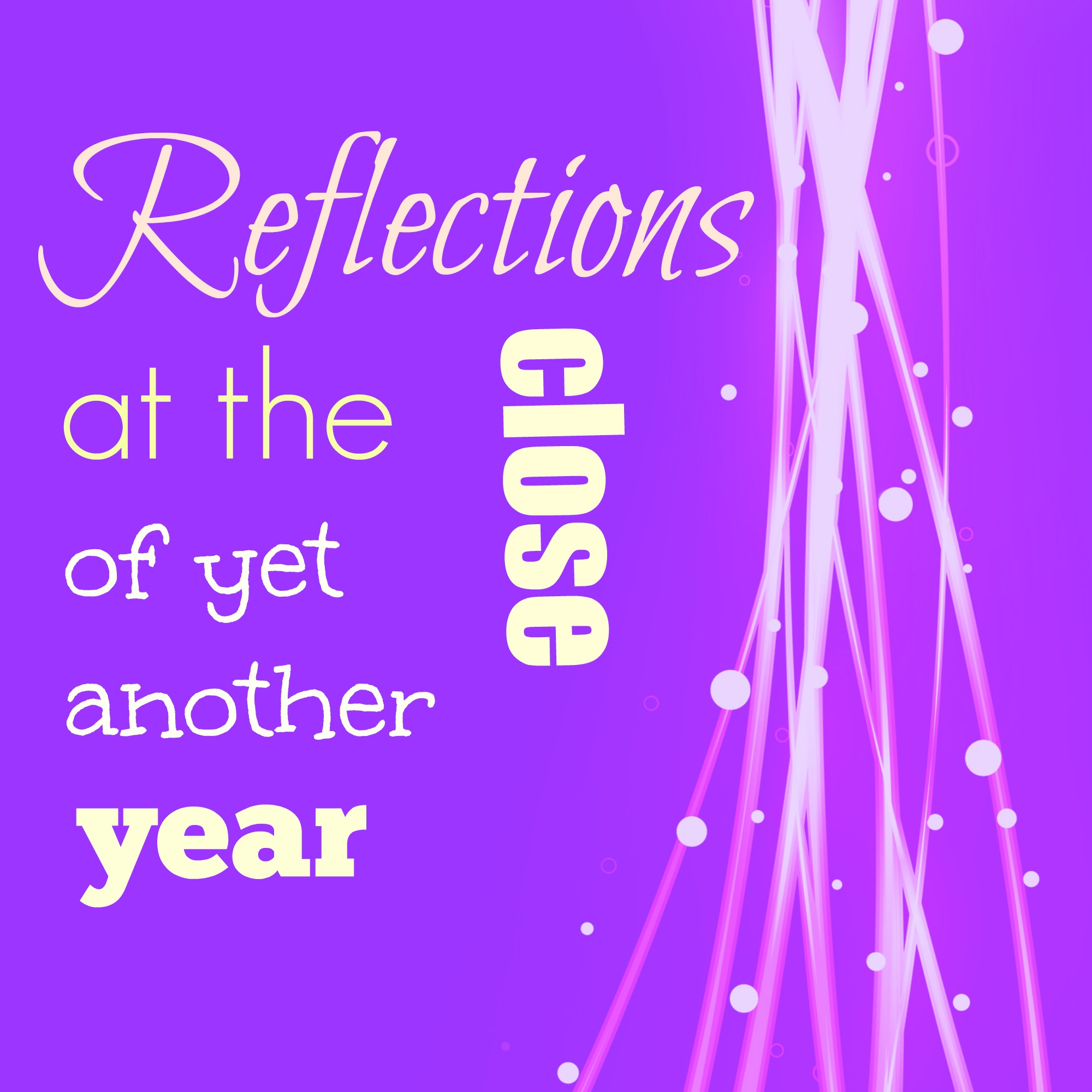 Typically, as one year ends and gives birth to a new one, many of us tend to reflect upon the events and achievements (or failures) of the past year.  This past month has been a time of reflection for me as I have met a couple milestones in my life.

This was the day I had been dreading since I turned 36 and was suddenly on the downhill side of my 30’s.  It was inevitable, and, try as I may, I couldn’t stop it from happening.  I don’t know what I thought would happen as I moved from my youthful 30’s to the dreaded 40’s, but, whatever it was didn’t happen.  The move to a new decade came in without any kind of issue.  As a matter of fact, I’ve gotten used to calling myself 40 and I’ve decided I’m ok with it (as if it mattered!)

My family threw us a 40th birthday/20th anniversary party.

Yep!  We celebrated 20 years of marriage a couple weeks ago, just days before my husband also turned 40. We were young. Young and naïve.  There was so much we didn’t know, so much we had to learn. And we learned it together — the good and the bad.  We grew up in so many ways those first few years.

Being students still, we literally lived off love (and the giving of plasma) for a time. We didn’t know what we were doing, we just knew we loved each other.  Times were challenging, but we went through them together. We took the song, “No ship coming in,” as our theme song.

As we traversed the challenges of life together, our faith and trust in Christ grew as did our bond with each other. We learned to depend more and more on God to sustain us through the hard times. He provided in countless ways. Blessing upon blessing He poured upon us, one of the most notable being the birth of our firstborn son after three years of marriage.   Some of the blessings, however, were the hard times! They taught us, shaped us, and molded us into the people we are today.

Twenty years and six kids later, I look back in amazement at the things God has done in our lives. Dreams have been met, hurdles crossed, and blessings I didn’t even know I wanted have been poured out.  God has been good to us and will continue to be regardless of what lies ahead. 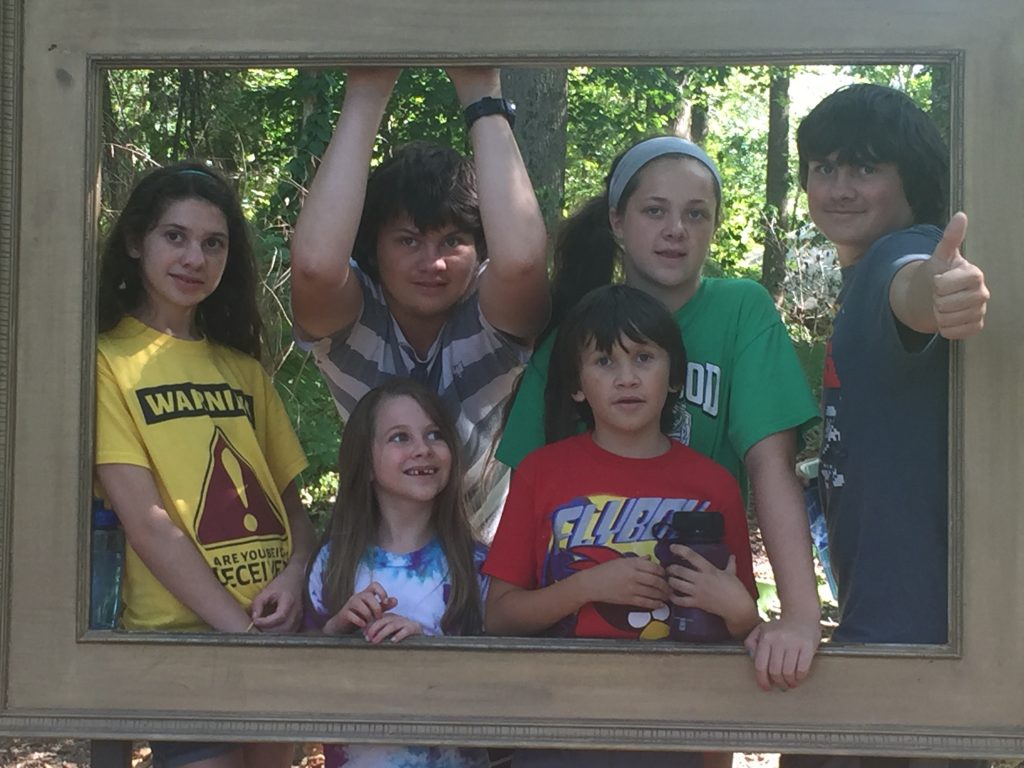 When Nic was born, the idea of this scrawny little boy who took all my energy one day graduating high school never once entered my mind.  As we added more children, I did the best I could to educate them well.  But I still didn’t foresee the day when the goal of high school graduation would actually be reached.  It is fairly surreal.  I am in the middle of filling out FASFA forms, getting his transcript put together, getting ACT issues worked out, and figuring out colleges.  It is a crazy time.  And when it comes down to it, in May when he walks to get his diploma during the homeschool graduation ceremony, I will be graduating as much as he will.  His schooling was a joint effort, a joint struggle, as he learned to direct his focus and I learned how to teach him. 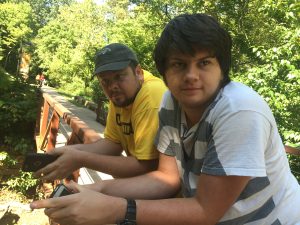 My husband and oldest son looking the same. Summer 2016 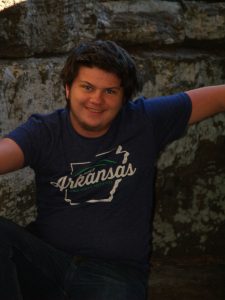 2014 Goals: My Triumphs and Failures
Being faithful to bible study
My review of the Living Well planner