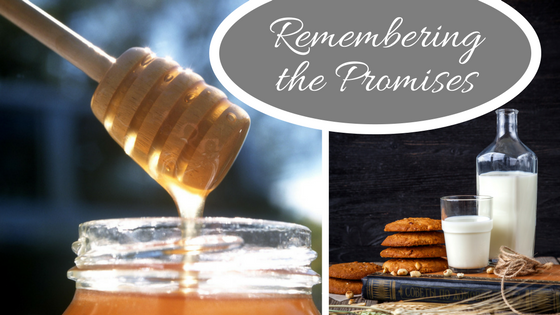 Have you ever been right in the middle of a hard situation and wondered why you ever started down that path to begin with?  You know, left the comfort of what you knew and journeyed into the unknown.  At the time it seemed like the right decision, but, at this moment, when everything seems to be crumbling around you, you wonder if you were thinking clearly.

Yep!  I’ve had moments like that–too many to count. There’s something about being in the middle of the darkness that skews our thinking.  I remember the joy we had as a family in our little house.  The organization I had that I just haven’t been able to recover in this place.  The independence I had as I was the queen of my own house; not having to answer to anyone, save my husband.  You know — the good memories.  I was thinking longingly of my old house and considering moving back.  Just to have a place of my own again!  It took a perusing of old pictures to remind me of why we left.

Oh yeah!  We were packed in like sardines! Eight of us in a little 1400 square foot modular home.  Stuff everywhere, not because it was messy, but because every available wall space and furniture top was utilized for the stuff that a large homeschooling family needed.  We didn’t have a garage; we didn’t have any extra rooms; we had pitiful closets.  Oh yeah!  Now I remember why I was so eager to leave that house as soon as God said it was time.

I just didn’t think we would be so long in between houses.

The Israelites Forget the Promises

Remember the Israelites?  God’s chosen people?  They were slaves in Egypt for 400 years.  They were forced to do hard labor, making bricks out of straw to build the Pharaoh’s cities.  Pharaoh even took to murdering all the baby boys because he was afraid of how numerous the Hebrews were becoming. Life in Egypt was miserable, and they cried out to the Lord for deliverance.

Enter Moses.  God’s chosen man to lead the people out of slavery.

These were followed by a show of God’s mighty hand to leave all doubt behind.  The Hebrews were stuck between a body of water and an army, and God rescued them in the most unthinkable way–by causing the Red Sea to part!  All night the winds blew causing the waters to separate, then stand up as a wall allowing a million Israelites to walk through on dry land!  If you didn’t believe that the Almighty God was above all gods before, there was no denying it now! The people sang and danced and gave praise to God.

Fast forward two months.  They are walking in the wilderness on their way to Mount Sinai.  Food and water availability has been intermittent.  But God just recently made water flow from a rock for them.  If they had forgotten the Sea standing up, surely that would remind the people that God was with them.

“Would that we had died by the Lord’s hand in the land of Egypt, when we sat by the pots of meat, when we ate bread to the full; for you have brought us out into this wilderness to kill this whole assembly with hunger.”

What!!  They remembered the bountiful bread, mounds of meat, and lovely cucumbers.  Somehow the sweat, the beatings, and the murdered little ones were forgotten.  All they saw now was desert … as far as the eye can see.

Where was God taking them?  Surely this wasn’t in the plan!

It’s at that moment where sight ends and faith begins.  We can’t see the end; we can only trust in God.  It is this faith, this steadfast belief in the promises of God, that God blesses.  If we study the rest of the history of the Exodus we would see that grumbling and complaining did not bode well for them.  Might we take a lesson from them and respond with the plea, “O Lord, increase my faith!” 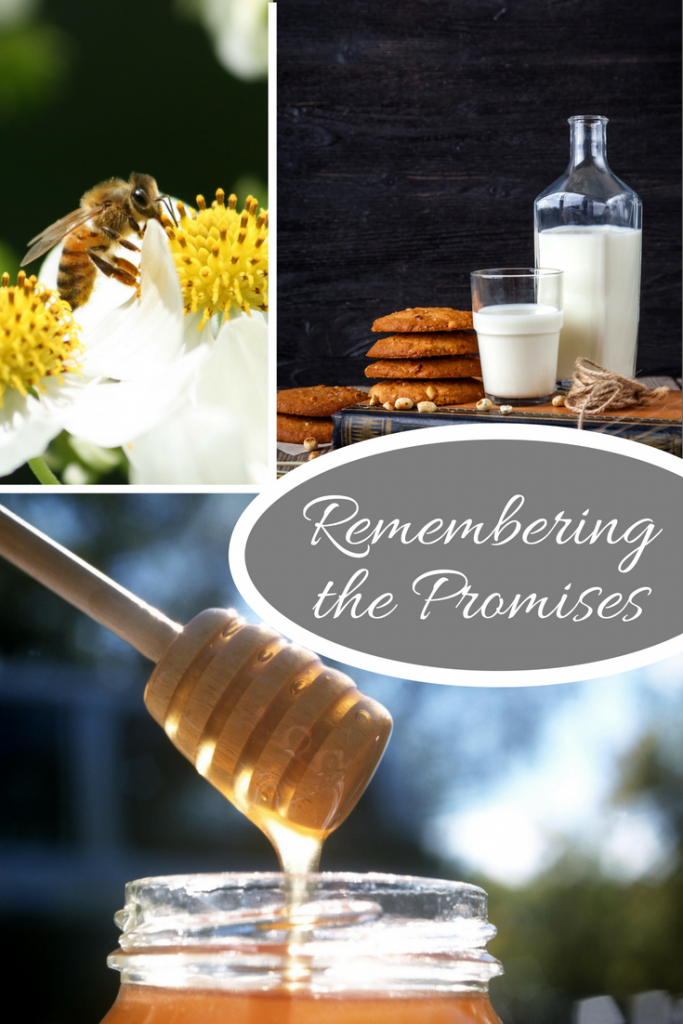 Striving after the Wind
Finding the Gospel in Fall
Am I really supposed to be grateful for ... everything???