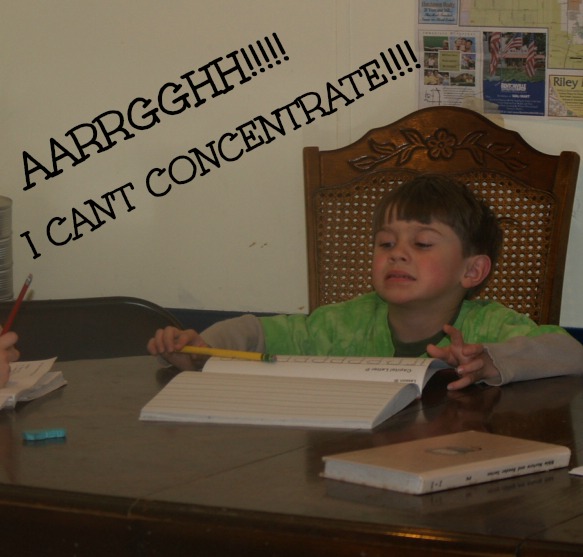 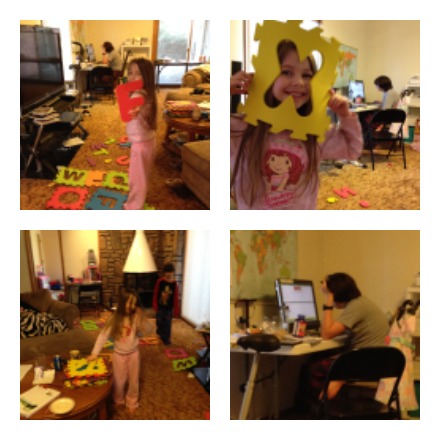 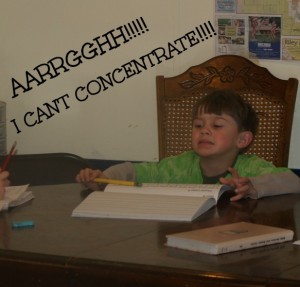 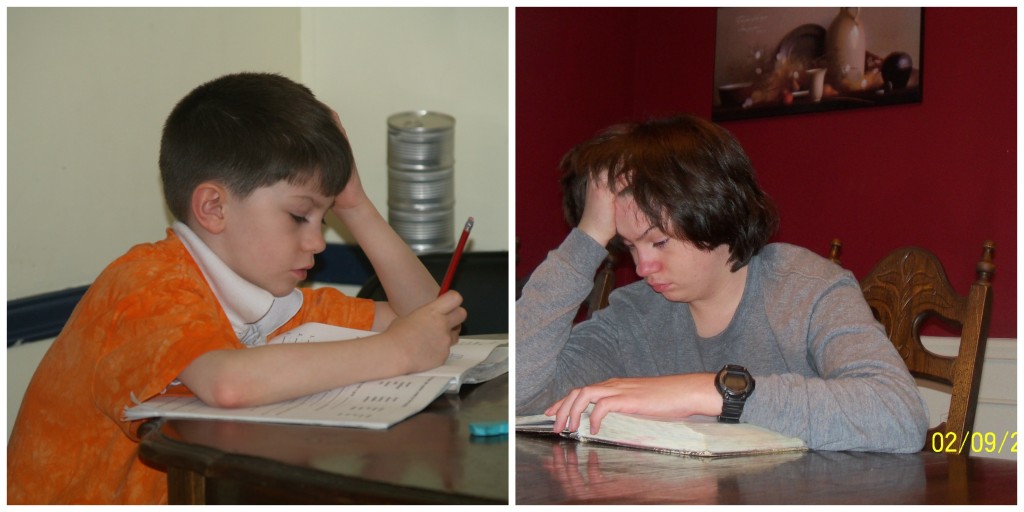 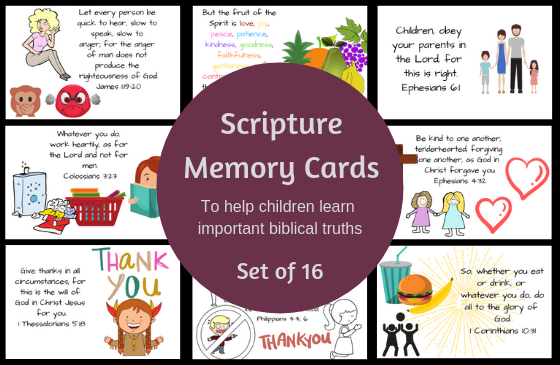 I have made an illustrated set of 16 scripture memory cards of some of my go-to verses to use with children.  I would love for you to have them to try with your kids.  I will send you the set free when you subsrcibe to my newsletter.